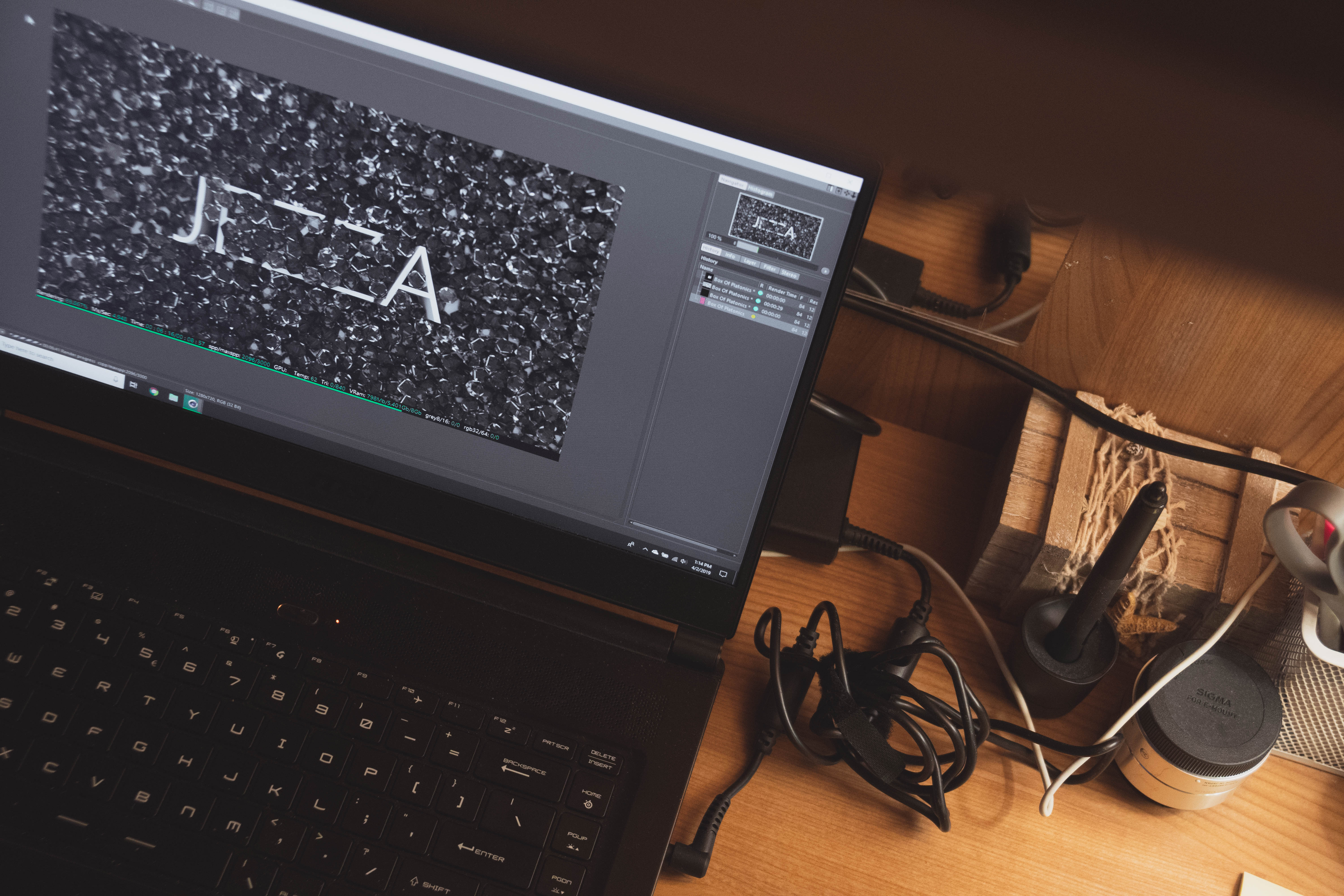 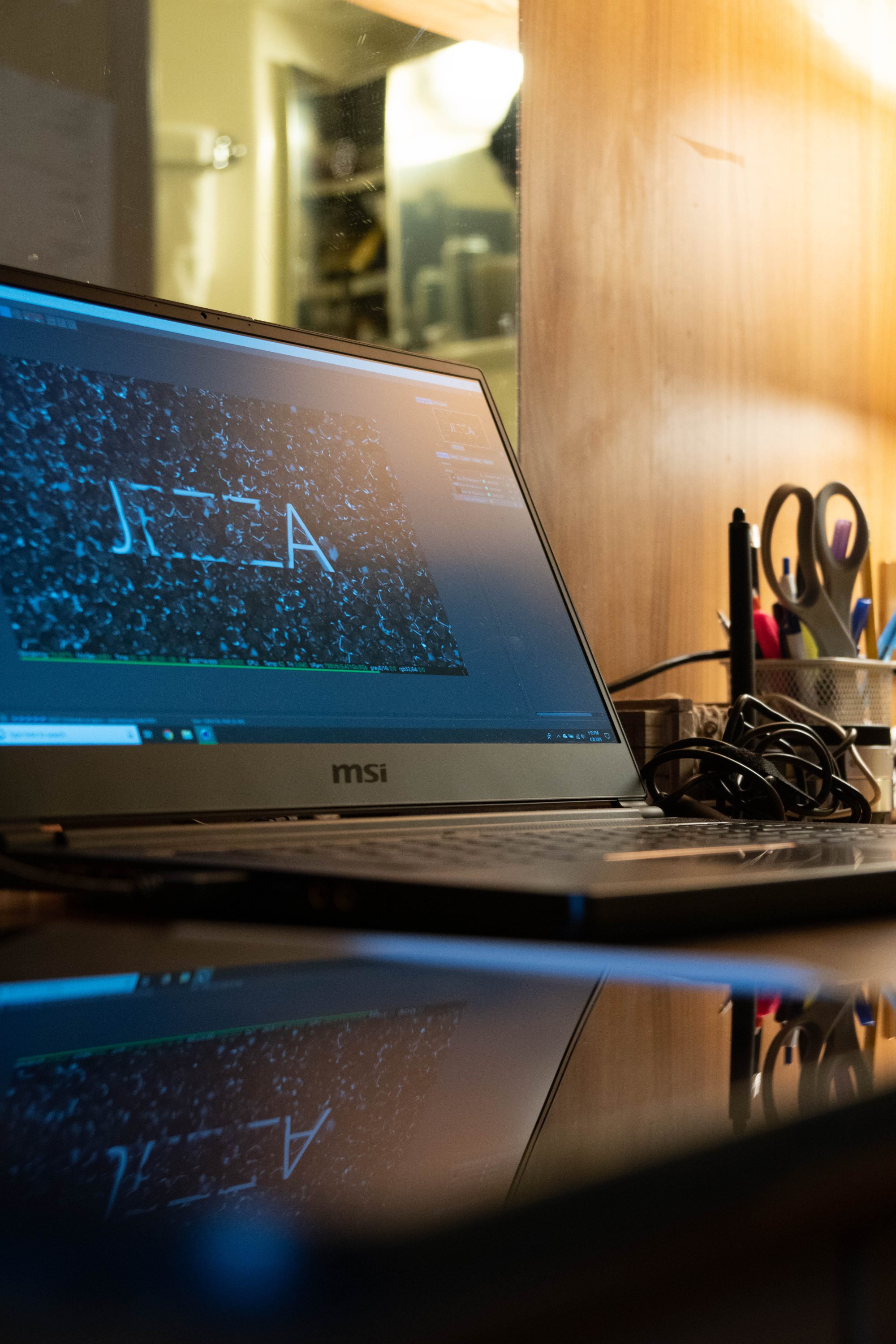 A New Outlook on Devices

It’s time for a shift in how I use all of the devices I have surrounded myself with. There are many reasons for this, but I must come to terms with the fact that  “one machine fits all” no longer applies to me and the way I want to interact with technology. If I play each piece of equipment to its strengths, I won’t need to force all of my tasks on one device.

A Bit of Background

Ten years ago was a simpler time for computers. The idea was that you bought one machine for everything and that was it. It was used for all of your personal/recreational stuff such as email, web browsing, photo editing/sharing, and calendar. In addition to that, if your job called for it, your work was also done on this machine. You had Photoshop or Final Cut Pro sitting alongside your calendar and contacts. It required you to have a beefy machine at all times because it was all you could afford. If this was a laptop, it would have to be a hefty MacBook Pro or the equivalent PC. On a desktop? A Mac Pro or a PC tower took up an even larger footprint. Even today, people are traveling with iMacs in specially designed cases. I simply can’t afford the weight.

No, really – the weight is too expensive to fly with. When I fly from home to the ship and back, I only get two large pieces of luggage. I’ve gotten really good at packing, but as my aspirations increase, so does the need for more computing power. So, what are my options?

That last one is the winner.

Why can’t I just use one supercharged laptop? To make it simple, I need to be able to develop apps for Apple platforms, while also work in 3D to create the kind of videos I’m invisioning. I can only develop apps on a Mac, and they don’t have anywhere near the graphics power as a rig with a GPU like the ones from Nvidia.

Designated Work on the Go

If I want to write a blog post, what do I really need?

My PC laptop with its NVIDIA GTX 1070 graphics card and 8th gen Intel processor is absolute overkill for such a task.

Now, if I wanted to design something like a title or model in 3D, that would call for my PC laptop. More on that powerful guy in a later post. The point is that each device is optimized in terms of power, speed, and ease of use for particular things. Here’s how I plan to use all of my devices.

That’s a lot of jargon for people who aren’t so techincal but basically it’s a powerful machine if utilized correctly. I emphasize that because I could have all of the power in the world but if it’s not harnessed properly, things start to get slow very quickly. Yes I see the irony of the end of that sentence.

Originally it was the only machine I used for a long time. I did my email on it, then would switch to Cinema 4D for 3D. I learned how to model 3D objects on this machine. But, over time things started to change. Graphics card-based renderers started to become popular and as many people in the 3D industry know, Macs aren’t currently built for intense GPU-based tasks. At least, not in the way we need them.

The interesting thing is, once you fire up Final Cut Pro X the laptop is extremely snappy. 4K videos export in fractions of the time it does in Adobe Premier. This is because the software is optimized exclusively for the Mac’s hardware. Definitely one of the plusses of Apple making software and hardware together.

Therefore, im going to use my MacBook Pro for the following:

Sometimes a keyboard just feels better to use, and you need a 15” screen with all of it’s vast real estate.

This is my little powerhouse laptop. I bought it specifically because I knew I was going to want a ton of power while working in a variable environment like on the ship. Designed as a gaming laptop, this machine has everthing I need to hunker down and quickly create content. I’ve got a whole other post planned to discuss this guy. To make things short, if I ever need to get my graphics processing done, I’ll be using the MSI.

Use ranges from 3D rendering with the GPU, to editing video in Adobe Permier and After Effects, to retouching photos in Photoshop. All of my major creative content and work will flow through this laptop at some point. In other words:

Unfortunately it’s home will mainly be on my desk back in the cabin, which I’ve yet to build (though I’ve bookmarked a bunch of Youtube videos that run me through gaming desk setup tips and I’ll get to it soon). Yes, it’s portable, and yes I can easily slip it into my backpack, but from a productive workflow standpoint, I plan to only be using it in my cabin aka office aka studio.

This is the one I’m the most excited about. A little over a month ago I bought a new iPad Pro. It’s the smaller 2019 pro model with the second generation Apple Pencil. I think this machine is changing the way I look at devices and productivity. My previous iPad was a second generation iPad Air. The difference in screen real estate and power is staggering.

Specs are hard to list for this one because Apple doesn’t highlight them, but from what people are saying, this tiny tablet packs a punch. I can edit 4K video with ease in one app, then retouch a photo in another. All apps are optimized for Apple’s architecture so they’re snappy and clean.

I like interacting with touch. The pop up keyboard fits my hands really well, and with the extra screen room I no longer feel like most of my working environment is being cut off. And this is the smaller of the two models. Typing up emails and adding calendar events feel easy and natural. Multitasking and note taking make sense too. All of a sudden I see a lot of uses for an iPad in my creative workflow.

I’m looking at how I used my MacBook Pro every day. I’d browse the web, take notes in Evernote, watch YouTube videos… simple tasks. If I’m at a port and want to get work like this done, I don’t need to pack a laptop. In fact, for even more intense tasks like portrait photo retouching I have Affinity Photo – an app optimized for the iPad with incredible tools similar to Photoshop. Not to mention Adobe is actually releasing Photoshop for the iPad later this year.

It’s looking like when I leave the ship for port, 9 times out of 10 I’m going to pick the iPad Pro. Here’s what I see myself using my iPad for:

What’s with the “occasional” list items? There’s one thing that’s holding the iPad back from the big leagues – the file system. If you’ve ever tried to use an iPad for video editing, you’ll know that the file system is not very intuitive. Until I can simply import my clips onto an external hard drive and use them right away plugged into the new USB-C port, I’ll have to go through my laptop to import all of the video or use something like a “DJI Copilot import and backup” hard drive.

This can be fixed with a software update from Apple which I think the critics have made clear is the major issue at hand. Fingers crossed it will happen soon. Until then, my major video work will take place on my PC laptop.

To summarize, my iPad is my daily driver now.

Gone are the days when you had one device to do everything. The MacBook Pro is great for building iOS apps, my PC laptop has the power I need for 3D, and my iPad is an extremely powerful digital piece of paper. Even though they all have their shortcomings, together they will make me a more productive individual.

I’m excited to discover the little tricks and workflow tips I’m bound to discover after working this way. I’ll be sure to share as I go along!

What devices do you use all the time? Do you find that one machine fits all, or do you spread them around depending on the use case? Let me know I the comments below! I’d like to hear from you!